With extensive experience in piano performance and vocal accompanying, Natasha Talukdar Elam is an artist who thrives at the intersections of collaboration. This fall, Natasha is thrilled to be joining Utah Opera as the Resident Artist Pianist for their 2021-2022 season. This summer, Natasha will be joining Finger Lakes Opera as a Tomita Young Artist for their 2021 season. Additionally, she has also been a pianist for Opera Neo’s production of La Cenerentola, as well as a pianist fellow at CoOPERAtive.

As a young artist in currently in Austin, Texas, Natasha has built a reputation as a thrilling, versatile, and reliable collaborative musician. She is currently finishing her second masters degree in opera coaching with Dr. Tamara Sanikidze at the University of Texas at Austin’s Butler Opera Center. In her time at BOC, Natasha coached and was rehearsal pianist for four opera productions: Le nozze di Figaro, L’elisir d’amore, Turn of the Screw and Don Giovanni. In addition to being rehearsal pianist for Turn of the Screw, she also performed orchestral piano and celeste for the production. Natasha has also collaborated on numerous art song recitals and operas at the Peabody Conservatory, where she received a masters degree in Vocal Accompanying.  Natasha was rehearsal pianist for Peabody Opera’s mainstage productions, including Gianni Schicchi, Suor Angelica, L’elisir d’amore, Bernstein’s Mass and Chérubin. She has also played for masterclasses for Roger Vignoles, Allen Perriello and Joan Dornemann.

Her interests in collaborative piano began during her undergraduate studies at Binghamton University, where she received a Bachelor of Music in Piano Performance and BA in English Literature. In her spare time, Natasha enjoys cooking and trying new foods, spending time outdoors with her husband and puppy, practicing calligraphy and reading. 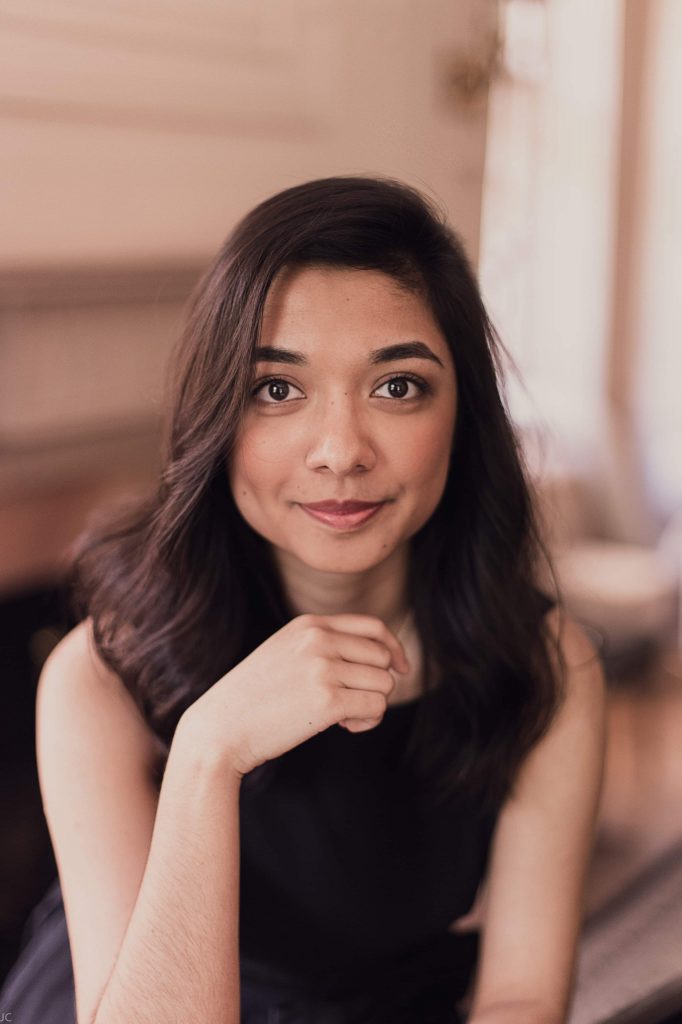 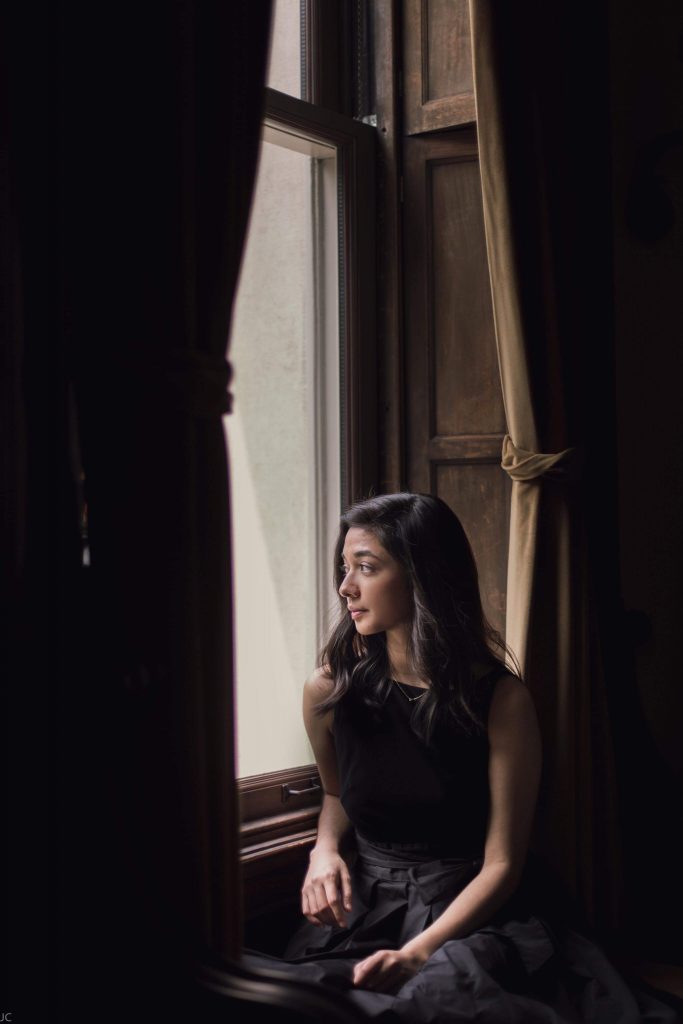